In 1992, four white Los Angeles police officers were acquitted for the roadside beating of Rodney King, a black man. This sparked outrage not only in Los Angeles but across the country, including Akron, Ohio.

David Hertz, then editor on the night metro desk, noted the racial unrest that resulted in the court decision in Akron. He gathered more than two dozen reporters, photographers, and graphic artists to assist him in creating a yearlong series of 30 articles about race in Akron.

This series, called “A Question of Color,” was released in five installments from February to December 1993.

The group broke down Akron into counties and began interviewing different groups of people about how race affected their lives. They asked questions about categories such as personal relations, housing, education and crime.

Although the interviews did dispel stereotypes, the reporters began also to notice a strong racial divide. Thus, they began to take more of an activist role in the community.

The paper began hosting town meetings, moderated by volunteers in the community. The meetings promoted interracial relationships and came up with creative ways on how to relieve tensions, which the newspaper published.

The Journal put out a New Year’s resolution challenge in one of their articles. More than 20,000 readers promised to commit to racial healing and allowed their names to be published in the newspaper. It took 12 pages to print all of the names.

The paper also started a nonprofit organization called the “Coming Together Project,” which created racial-unity programs around Akron.

The Akron Beacon Journal won the 1994 Pulitzer Prize for Public Service not only for the articles in “A Question of Color,” but also for the community projects it created to promote racial unity in Akron. 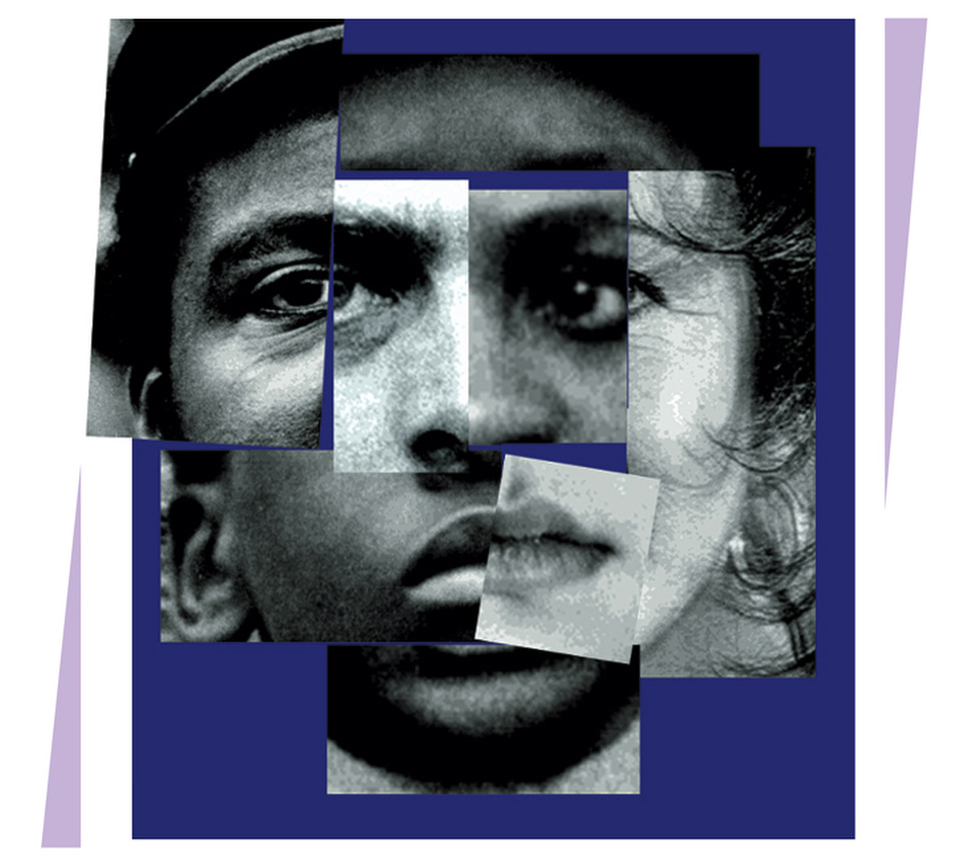 The cover letter accompanying the submission explains how the paper sought to not only report on racial issues, but also build community.

The cover page for the series.

Bob Paynter, who oversaw the series, is congratulated by Beacon Journal publisher John Dotson after winning the Pulitzer.